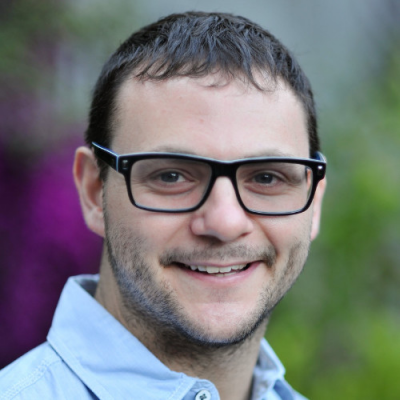 Stuart Wagner is the Chief Digital Transformation Officer for the Department of the Air Force, comprised of the U.S Air Force and U.S. Space Force. On behalf of the Chief Information Officer, Mr. Wagner promotes innovation and digital transformation to enable warfighters globally, helps build the digital workforce, and implements artificial intelligence and autonomous capabilities. His areas of interest include telemetry instrumentation, collection, unification and analysis, natural language processing, and improving partnerships between the venture community and government.

Mr. Wagner began his career as the Aide De Camp to the CEO and COO of Berico Technologies, a defense contractor focused on data fusion. He then enlisted in the U.S. Army, and attended Officer Candidate School. While there, he broke three ribs on an obstacle course and continued training for weeks while hurt, eventually resulting in an honorable discharged. Mr. Wagner then learned to code and became a Software Developer at Microsoft. There, he instrumented and analyzed telemetry data from Windows Devices at billion+ user scale to improve reliability and Azure subscriptions to improve revenue growth. At a Microsoft hackathon, he helped prototype a sex trafficking disruption application that won the competition and now is used by over 12 US cities to reduce the supply and demand of sex trafficking. Returning to the Department of Defense in 2019 to work as a Senior Advisor to the Chief Data Officer of the Department of Defense, Mr. Wagner built and ran a team of 50+ engineers to run Development and Engineering for Advana, an analytics platform at OUSD(C), and start Gamechanger, an opensource natural language processing and search platform that enables text analytics on policy documents, DoD contracts, and communications traffic among other use cases. Mr. Wagner is an active angel and venture investor, and serves on the board of a charitable foundation. 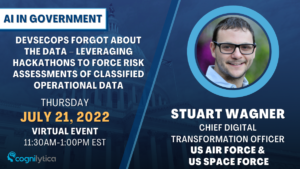