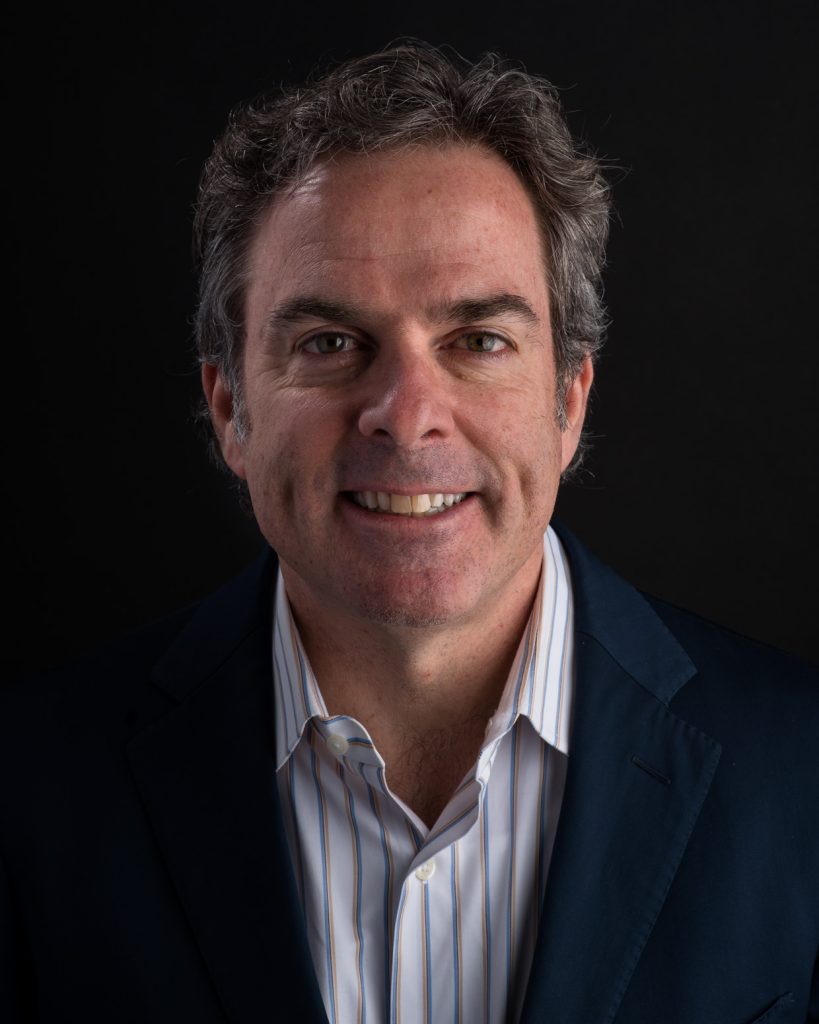 Steven E. Moore is a world-class political strategist who has worked in more than a dozen countries and at the highest levels in the United States Congress. He has made his career out of solving political problems with innovative, data-driven solutions. He has advised presidents, prime ministers, governors, and mayors.

Moore spent eight years as Chief of Staff to Congressman Peter J. Roskam, at the time the Chief Deputy Whip and fourth-ranking Member of leadership in the House ofRepresentatives. In that capacity, Moore was one of only a handful of staffers with access to the floor of the House and was involved in strategy meetings with the Speaker of the House and other members of leadership.

Moore’s work in the House has given him extensive relationships in both houses of Congress and the Administration. He has lobbied on behalf of a variety of healthcare and technology issues.