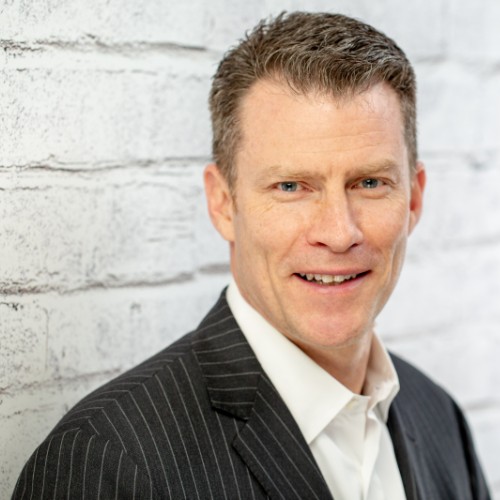 Steve Berg is a partner at Lytical Ventures - a venture fund focusing on early-stage investments in machine learning, data analytics and cyber security. The firm is just completing the allocation of Fund I and is beginning to raise Fund II.

Prior, Steve was the founder and General Partner of Antecedent Ventures is focused exclusively on seed stage venture deals. Between 2012 and 2017 Steve was a Principal at RTP Ventures, a $100 million early-stage fund. That fund currently benchmarks as top decile. It has successful investments in it including Datadog, Zerto, Workfusion, SiSence and RingCentral.

In 2017, Steve launched a podcast called ‘Intangibles’ which analyzes the soft-skills required for startup founders to be successful. Season five is just coming to a close. There have been amazing guests including General David Petraeus, Dan Pink, Richard Clark, Laura Linney and Liz Claman. Since inception there has been tens of thousands of downloads.

Prior to venture capital, Steve had a great operating experience in the tech industry as head of corporate development for Emulex (a public storage networking company) focusing on long-range, strategic development including cultivating new business opportunities, bolstering strategic relationships and spearheading M&A activities. Steve came to Emulex from Punk, Ziegel & Co., a boutique investment bank, where he held the position of vice president and senior research analyst covering Enterprise Storage and Software. And prior to that Steve held a number of positions that straddled finance and technology.

Steve earned a Bachelor of Science degree from Miami University in Oxford, Ohio and an M.B.A. from Northern Illinois University and is also a CFA Charter Holder. 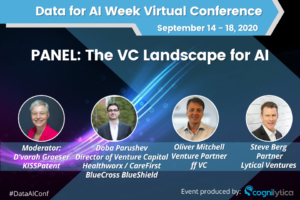 It’s no secret that companies with an AI focus have been receiving lots of funding these days. It’s always interesting to get venture capitalists (VCs) perspectives on the market and how new technologies are trending. In this panel we will discuss what thecurrent climate is for AI companies looking for funding, and what makes companies stand out to investors