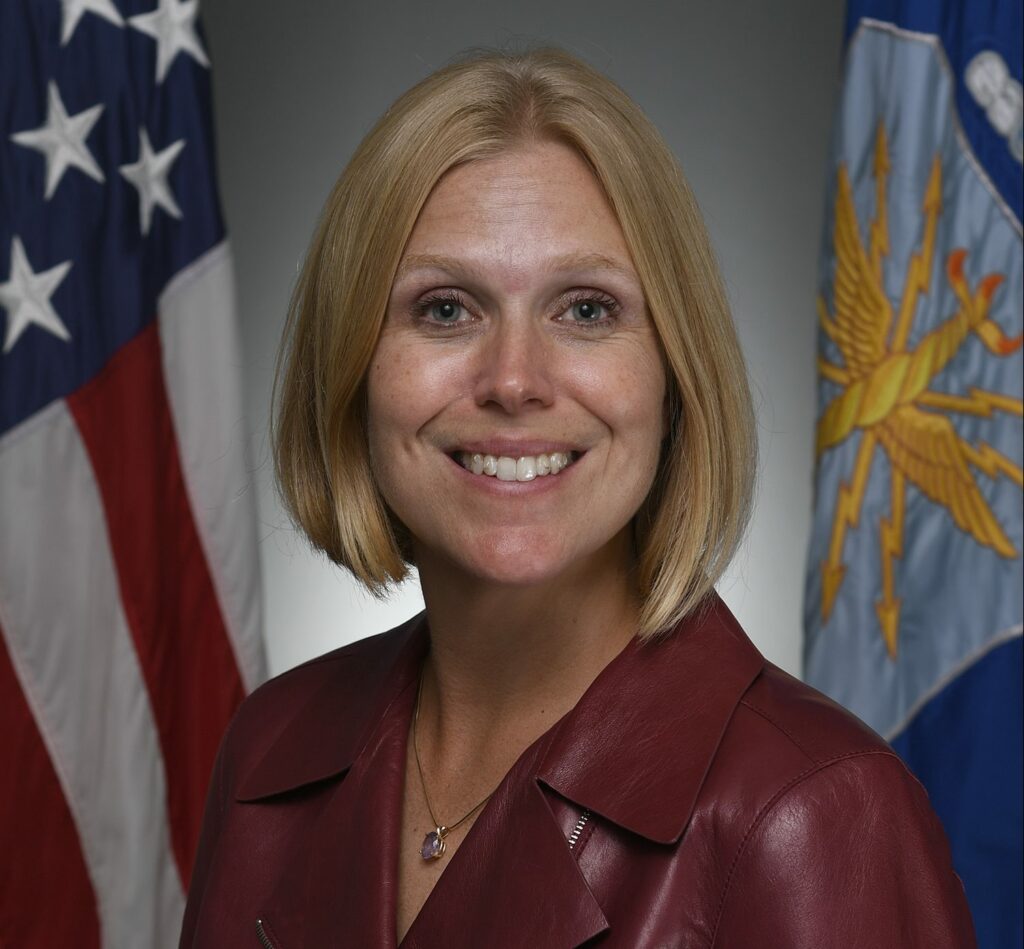 In 2017, Ms. Knausenberger joined the U.S. Air Force to drive innovation across the Department of Defense (DoD), speed adoption of emerging technologies, and create stronger partnerships between DoD, start-ups, and the venture community as the Chief Transformation Officer and Director of Cyberspace Innovation under the Deputy Chief Information Officer. Prior to joining the Air Force, she was the founder and President of Accellint Inc., a consulting firm and Venture Partner with NextGen Angels, specializing in solving problems of national security importance, and investing in commercial technologies that could be applied to a government mission. Ms. Knausenberger often jokes that she joined the Air Force “by accident.” Her work with Accellint and NextGen led to a serendipitous meeting with an Air Force Captain and General, where her bar napkin sketch turned into a powerful framework and the series of conversations that followed opened her eyes to a problem set that was too enticing to turn away. As DCIO she continues to go after hard problems, calculates risk differently, and ensures we keep a constant pulse on the voice of the Airmen.

Prior to her time as an entrepreneur and venture capitalist, Ms. Knausenberger held positions of increasing responsibility at American Management Systems (acquired by CACI) and CACI, beginning as a systems analyst and designer, then as a go-to project manager for program turnarounds, a program manager for large IT and finance programs, and finally as a division manager overseeing much of the company’s Intelligence Community portfolio. During this time Ms. Knausenberger had the pleasure of serving the mission of the CIA directly as well as leading and mentoring cross-functional teams and organizations supporting national security missions. 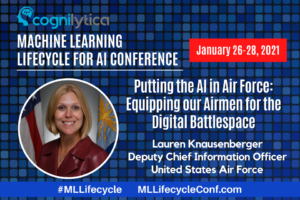 Putting the AI in Air Force: Equipping our Airmen for the Digital Battlespace

The government can be known to be slow to adopt