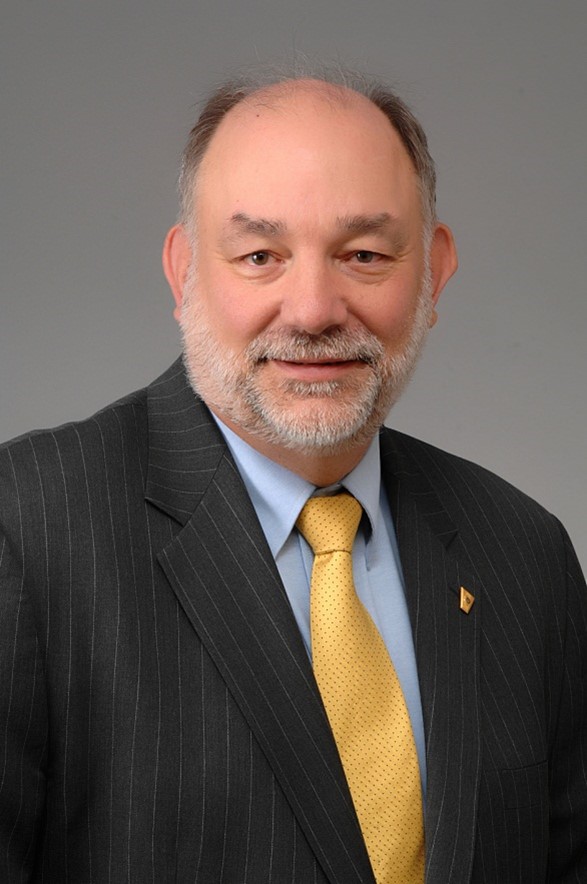 As an independent consultant, Mr. Hild advises clients on geospatial and imagery strategies and geospatial education.  He also serves on the Board of Intermap Technologies Corp.  While his focus is on the Defense and Intelligence sectors, Mr. Hild has served an appointment to the National Geospatial Advisory Committee, as co-Chair of a United States Geospatial Intelligence Foundation Working Group and on a GIS Advisory Board to the Howard County, Maryland school system.

Prior to founding his consulting practice, Hild was a Vice President at DigitalGlobe serving as Chief Information Officer and as VP of Defense and Intelligence Strategy.  Hild also spent 30 years at the National Geospatial-Intelligence Agency (NGA) where he held numerous senior executive positions including Deputy Director of Source Operations and NGA’s Assistant Chief Information Officer. After the September 11, 2001 attacks, Hild crafted NGA's Homeland Security mission, including major policy reviews and the development and implementation of geospatial data and tradecraft initiatives. Throughout his career, Hild supported major crisis actions as a cartographer and executive leader.  He was also a principal in NGA International initiatives, leading bi-lateral production and analysis strategies with many nations and by providing executive oversight during the creation and implementation of the Multinational Geospatial Co-Production Program (MGCP).

Hild is the recipient of numerous awards, including the NGA’s Distinguished Civilian Award, the Norwegian Defense Medal, and is a member of the NGA Hall of Fame. 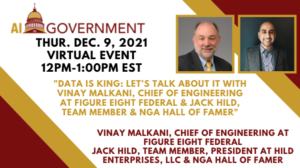 Data is King: Let’s talk about it with Figure Eight Federal