Co-Chair of AI, US Air Force 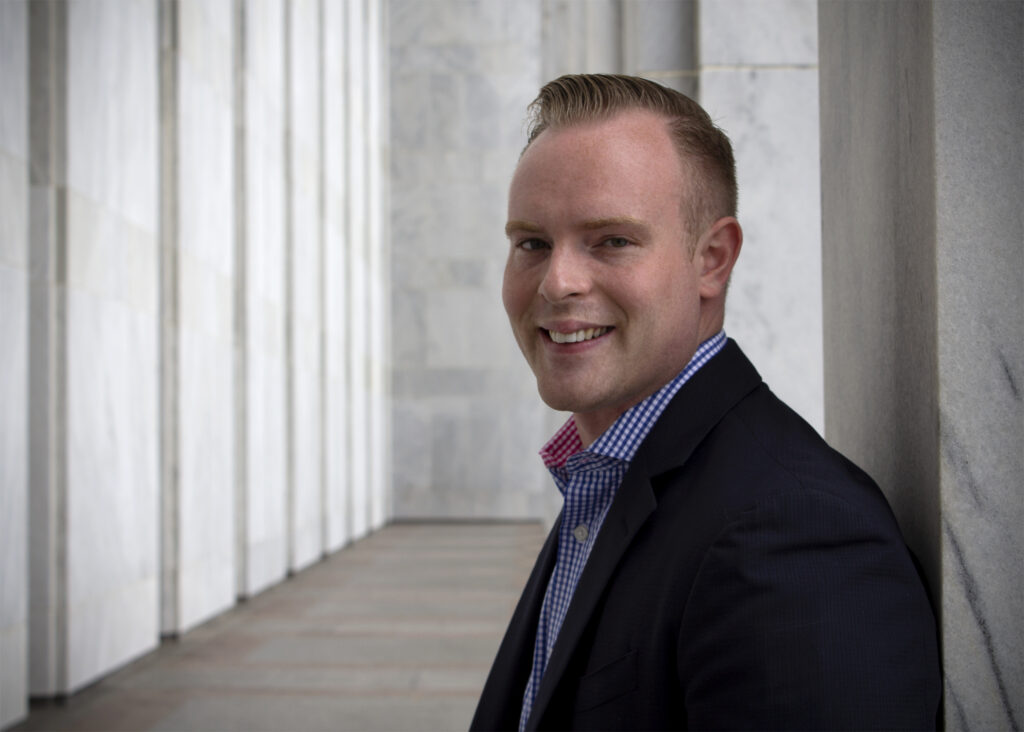 He previously served as the Flight Commander of Target Development for Air Force Central Command at the 51st Intelligence Squadron, where he was the mission manager for a National Intelligence Community Information Technology Campaign (IC ITE) targeting the Islamic State and responsible for providing guidance to a 1,600 member analytic enterprise consisting of Joint and Intelligence Community professionals through the application of advanced analysis and targeting methodologies.

Capt Kanaan is on the 2019 Forbes “30 Under 30” List, the recipient of the U.S. Federal Government’s 68th Annual Arthur S. Flemming Award for Leadership and Management, and the 2018 United States Air Force General Larry O. Spencer Innovation Award. He holds an undergraduate degree in Management from the U.S. Air Force Academy and is a graduate of the Air Force Intelligence Officer School. 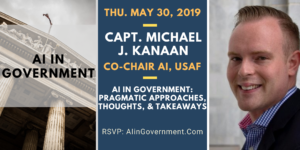