Director of AI Implementations, AI Center of Excellence at GSA 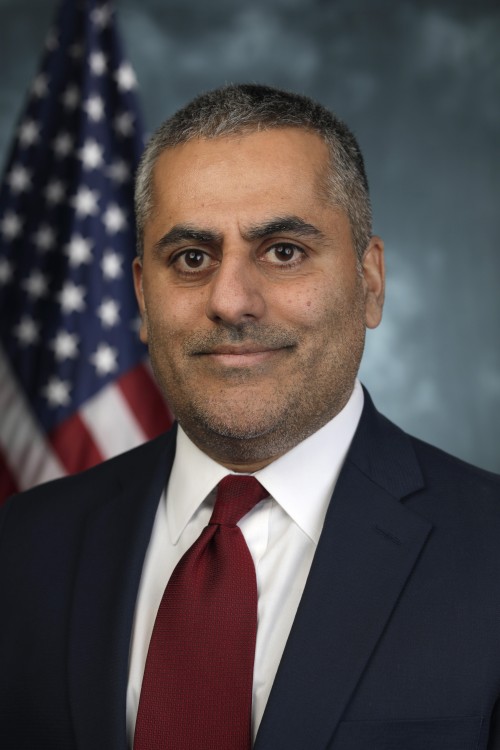 Mr. Chaudhry currently serves as the Director, AI implementations at GSA's Center of Excellence. In this role, he will assist federal agencies to implement AI at scale.

Prior to this Anil was the Director for Systems and Innovation in the Regulatory Audit and Agency Advisory Services Directorate. In this role, he managed the systems used to plan and execute over 600 audit assignments that recover approximately $140 million in underpaid duties per year. Most recently, Mr. Chaudhry served as the Associate Director for Technical Engagements in the Enterprise Analytics, Modeling, and Simulation Division at U.S. Customs and Border Protection where he worked on a roadmap to implement Data Analytics as a Service (DAaaS) within CBP. Prior to this assignment, Mr. Chaudhry was one of three DHS employees selected to attend the National War College in 2016 as part of the DHS Senior Succession Management Program. 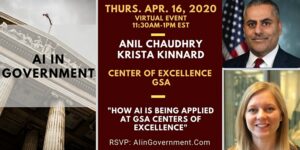 How AI is Being Applied at the GSA Centers of Excellence 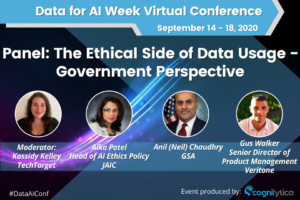 The Ethical Side of Data Usage – Government Perspective (Panel)

Machine learning requires data, and many companies have lots of data that is useful for many very important tasks. However there are many questions about how this data should be used, shared and applied. Additionally, companies walk a fine line with just how much they want to let customers and users know about the data they have on them. This panel will explore the ethical side of data usage from an industry perspective.