Alteryx
Alteryx, Inc. was formed in 2011 and is a leader in self-service data science and analytics. Alteryx provides analysts with the unique ability to easily prep, blend and analyze all of their data using a repeatable workflow, then deploy and share analytics at scale for deeper insights in hours, not [...]

Alteryx, Inc. was formed in 2011 and is a leader in self-service data science and analytics. Alteryx provides analysts with the unique ability to easily prep, blend and analyze all of their data using a repeatable workflow, then deploy and share analytics at scale for deeper insights in hours, not weeks.
Analysts love the Alteryx Analytics platform because they can connect to and cleanse data from data warehouses, cloud applications, spreadsheets and other sources, easily join this data together, then perform analytics – predictive, statistical and spatial – using the same intuitive user interface, without writing any code.

Alteryx customers range from many of the world’s largest and best known brands, including Experian, Kaiser Permanente, Ford, and McDonald’s, to growing organizations such as Rosenblatt Securities, Veritix, and Consumer Orbit, who all use the power of data for a competitive edge.
Alteryx was founded by Dean Stoecker, Alteryx CEO & Chairman; Ned Harding, Alteryx CTO; and Olivia Duane Adams, Alteryx Chief Customer Officer. It is funded by Insight Venture Partners, Iconiq Capital, Meritech Capital, SAP Ventures, Thomson-Reuters, and Toba Capital. Headquartered in Irvine, California, and with offices in Broomfield, Silicon Valley, Dallas, Chicago, Canada, the United Kingdom, Germany, Denmark, and Australia, Singapore, France and Japan. Alteryx empowers over 3,500 customers worldwide. Alteryx is a publicly traded company listed on the NYSE with the ticker symbol of AYX. (NYSE: AYX)

This research included as part of a CogAccess Subscription

CogAccess is the best way to take advantage of the full library of research and insights that Cognilytica has to offer.

CogAccess provides a full year of access to Cognilytica Market Intelligence for your team. Details below.

Cognilytica tracks over 20,000 vendors with regular updates to a vendor and market intelligence database. Rather than infrequent reports, this database is provided as a continuously updated feed so subscribers can stay on top of all the latest news, offerings, and continual changes to the AI landscape.
sign up for cogaccess

Cognilytica’s searchable, comprehensive and regularly updated intelligence database gives you access to all our critical insights. No longer is information hidden in multiple reports or difficult to locate. Access all the information our analysts have to help power informed decision-making.
Sign up for CogAccess

Don’t leave research unread or analysis misunderstood! CogAccess subscriptions include advisory time to help you make sense of the intelligence and trends, specific to your needs.
Sign up for Cogaccess

Keep Tabs on the Market

Cognilytica keeps a pulse on the market to provide you with comprehensive deal intelligence: Know what others in your space are doing Who is really buying technology at organizations Identify market gaps
Sign up for Cogaccess

What are the real decision factors for determining best-fit solutions? How are others in my industry or market delivering results? What are my competition and potential partners doing with advanced technology? How can I educate my team on the latest methods and best practices?
Sign up for Cogaccess

With Cognilytica Market Maps, you can see how vendors fit into emerging markets. Cognilytica provides comprehensive market maps for different coverage areas to show you know all the vendors fit to make effective comparisons.
Sign up for Cogaccess

Some of Cognilytica's Customers

increase your intelligence and stay ahead of your competitors

CogAccess provides annual access to the entire market research library and vendor database for up to 5 people on your team.

Full access to all market intelligence and vendor databases, with ten hours advisory is included in your subscription.

What people are saying

"The Cognilytica team has its finger on the pulse of what’s really happening with advanced analytics, data, digitization, and cognitive technologies. The team has helped our organization tremendously." 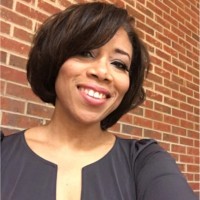 Pam MittooGroup Director, Global Technical Consumer Research at The Coca-Cola Company
“Cognilytica dives deep into the various AI markets, and provides the right questions needed for our team to ask when evaluating vendors. With the guidance from Cognilytica, my team is able to make informed decisions saving our organization time and money. Cognilytica has the guidance, deep knowledge in the space, and thorough research that others lack.” 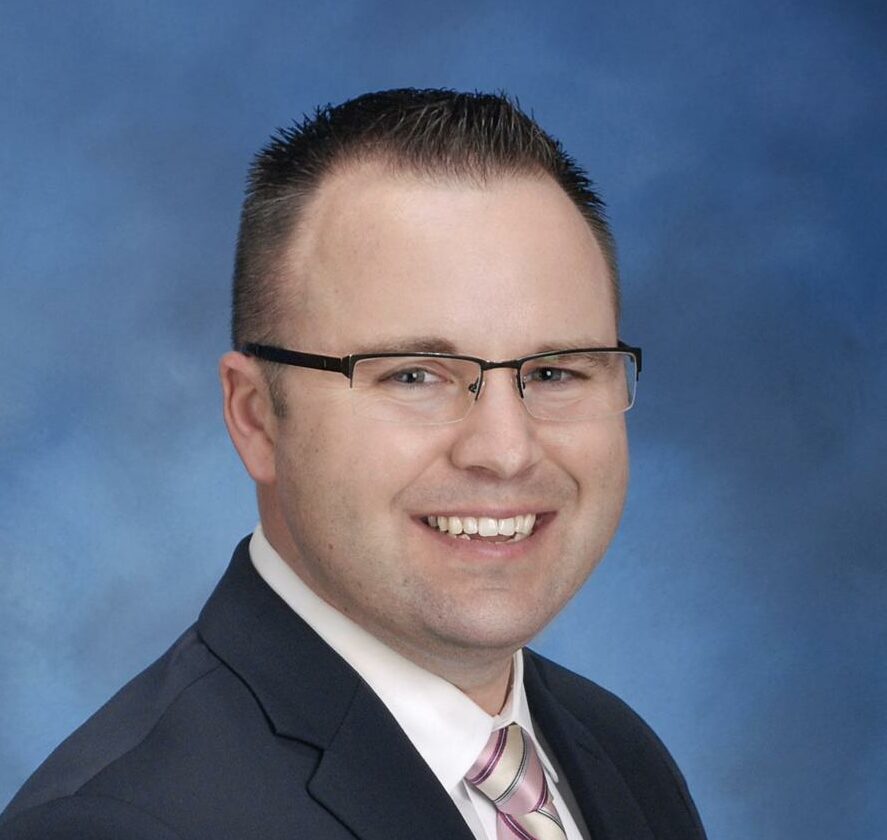 Casey RoyerExecutive Director, Personalized Experience Management, USAA
"Cognilytica are very knowledgeable and helped our team better understand the advanced analytics and AI landscapes. The analysts are very professional and knowledgeable. We’re impressed with the ease of working with Cognilytica, and the knowledge they provided our team." 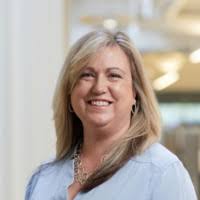 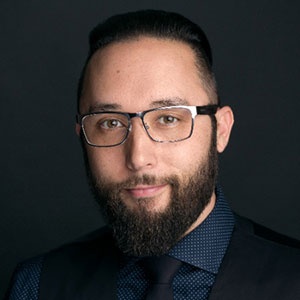 Tom EdwardsChief Digital & Innovation Officer, Agency, Epsilon
“Cognilytica has helped our organization tremendously. Through their deep knowledge in the AI space, Cognilytica has helped us make better buying decisions from vendors. We learned how to ask the right questions to get the answers we needed from vendors to really evaluate their offerings. If you’re unsure about where to begin or how to evaluate vendors, reach out to Cognilytica to get the real no-nonsense help needed.” 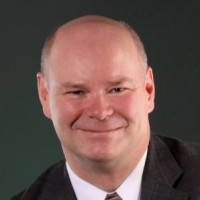 Lloyd DeanManager, Information Technology, Legal Services Society of BC (Legal Aid BC)
"Cognilytica gave me and my team a deep understanding of the relationship between artificial intelligence, machine learning, and automation. There is a lot of marketing spin out there and it’s easy to get wrapped up in terminology and lexicon. Cognilytica helped us break it down and move forward to successful projects." 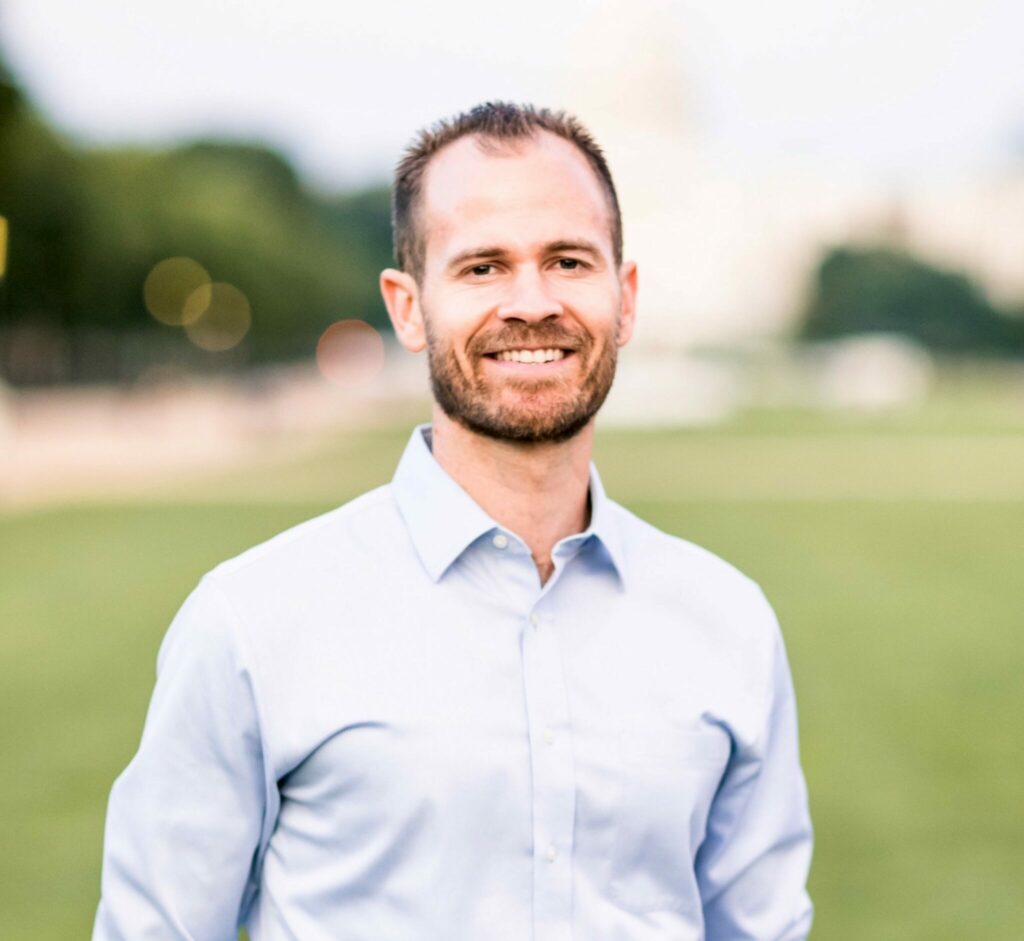 Cognilytica has you covered.

You need access to up-to-date insight on successful implementations and best practices. You need here-and-now research on vendors and their capabilities. You need to keep your team informed on machine learning and AI best practices as well as market and research support. Cognilytica has you covered.

Inquire about Getting on Board with CogAccess 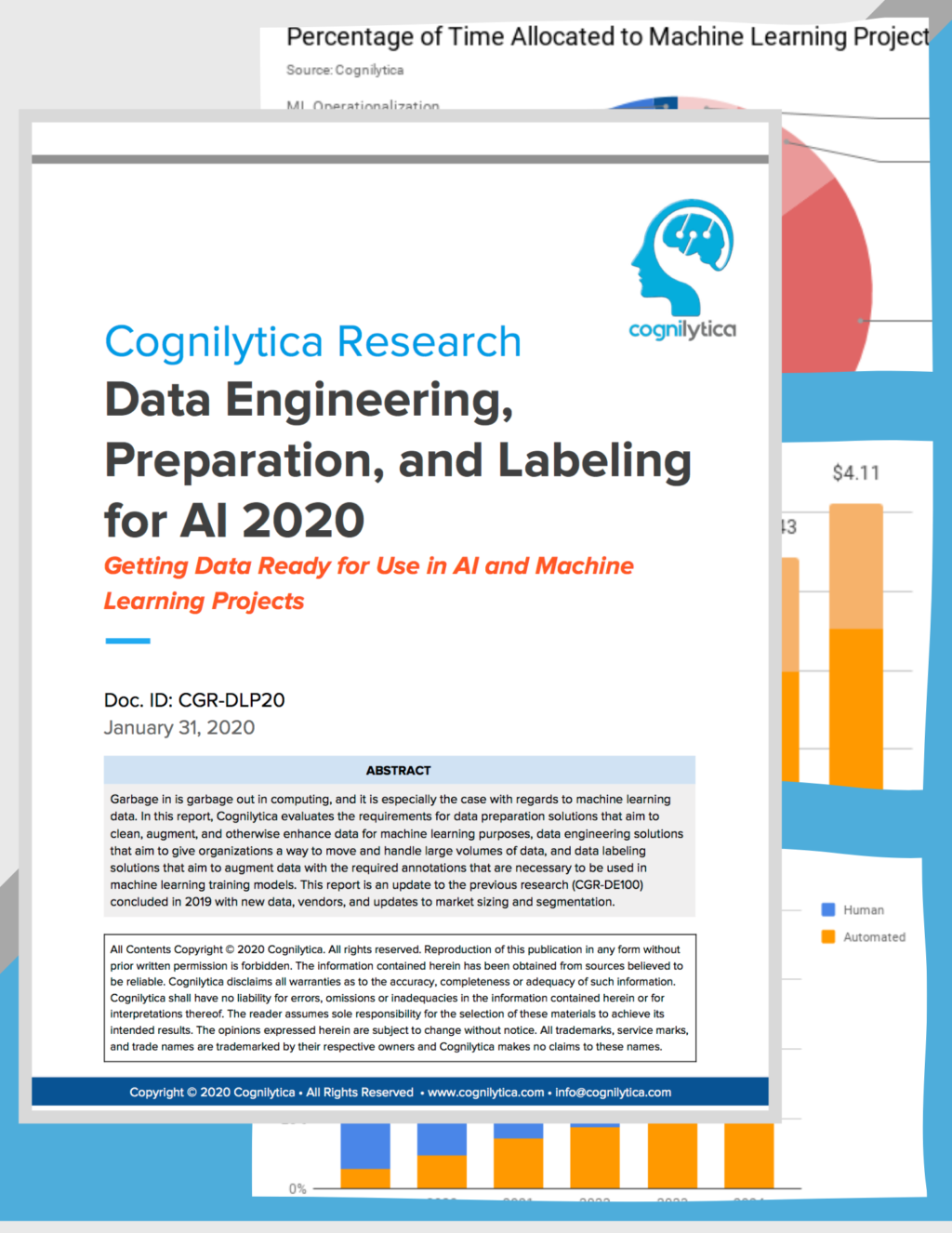