One of the ultimate goals of Artificial Intelligence (AI) is the creation of a technological entity that can think, interact, respond, and perhaps even have consciousness and emotion equal to or exceeding that of humans. These so-called Artificial General Intelligence (AGI) systems would co-exist with humans in a way that rivals the abilities of their human counterparts. For many AI researchers, AGI seems to be a lofty goal achievable only in the far future, but for AI startup Kindred Systems, they see immediate opportunity in taking practical steps towards the reality of AGI. Kindred Systems, based in the US and Canada, is creating real-world machines that interact with their environment and other humans with human-like intelligence. They are aiming to solve the problem of building intelligence by focusing on AI systems that work with humans in the real world, and not only with data.
Briefing Note PDF. Source: Copyright © Cognilytica LLC 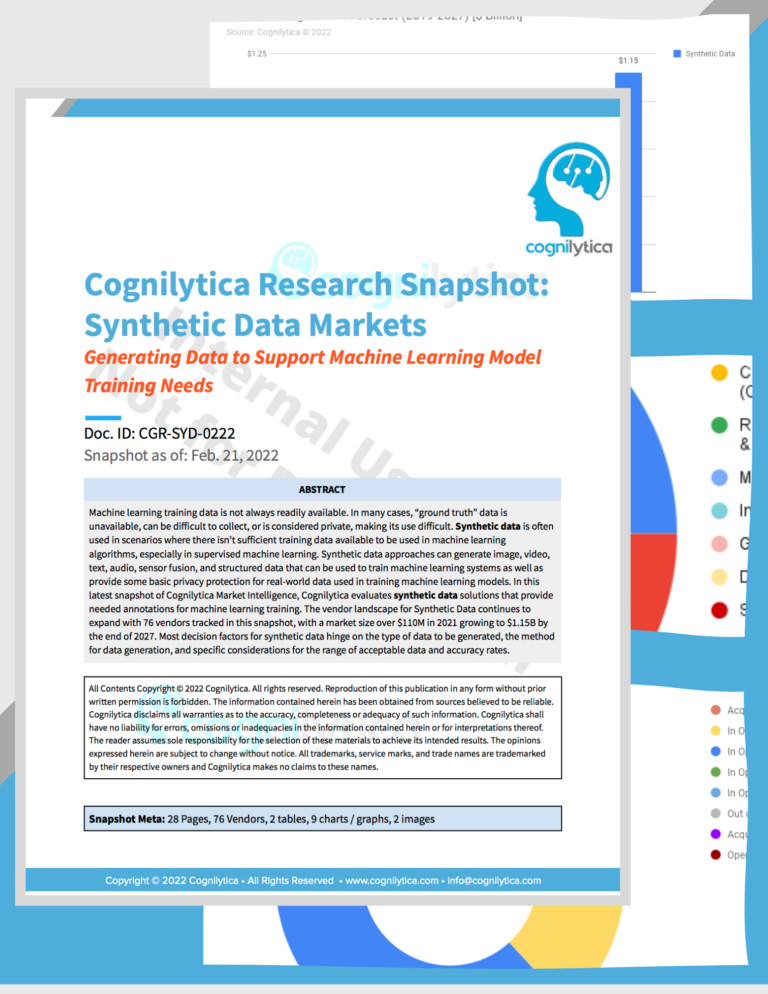 Machine learning training data is not always readily available. In many cases, “ground truth” data is unavailable, can be difficult to collect, or is considered 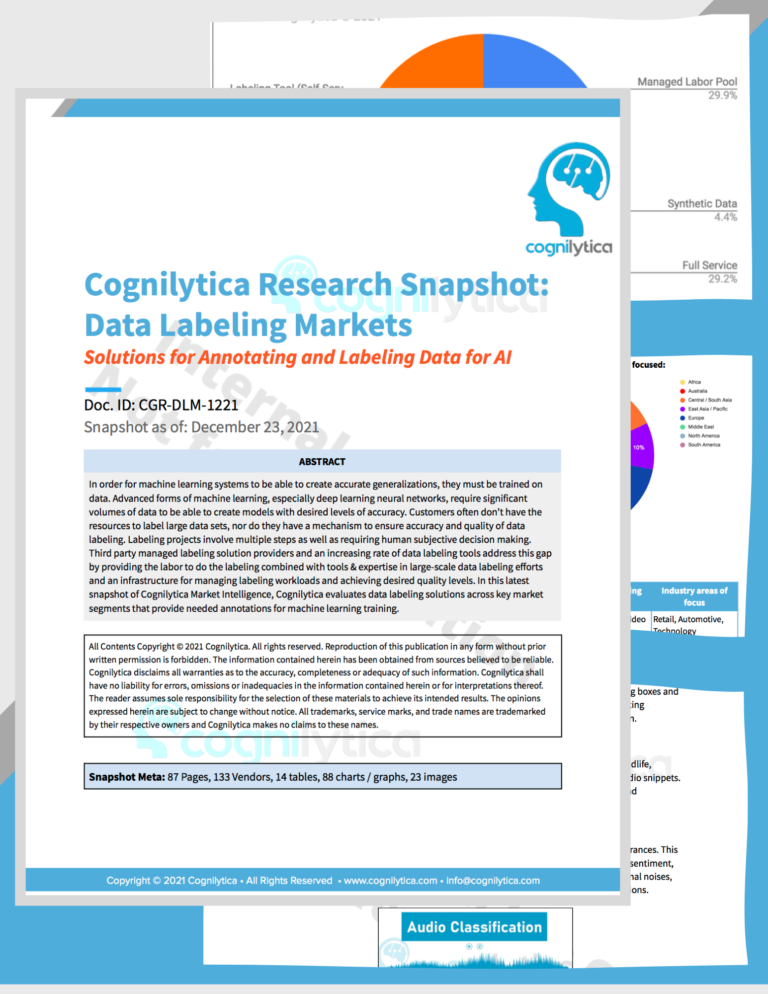 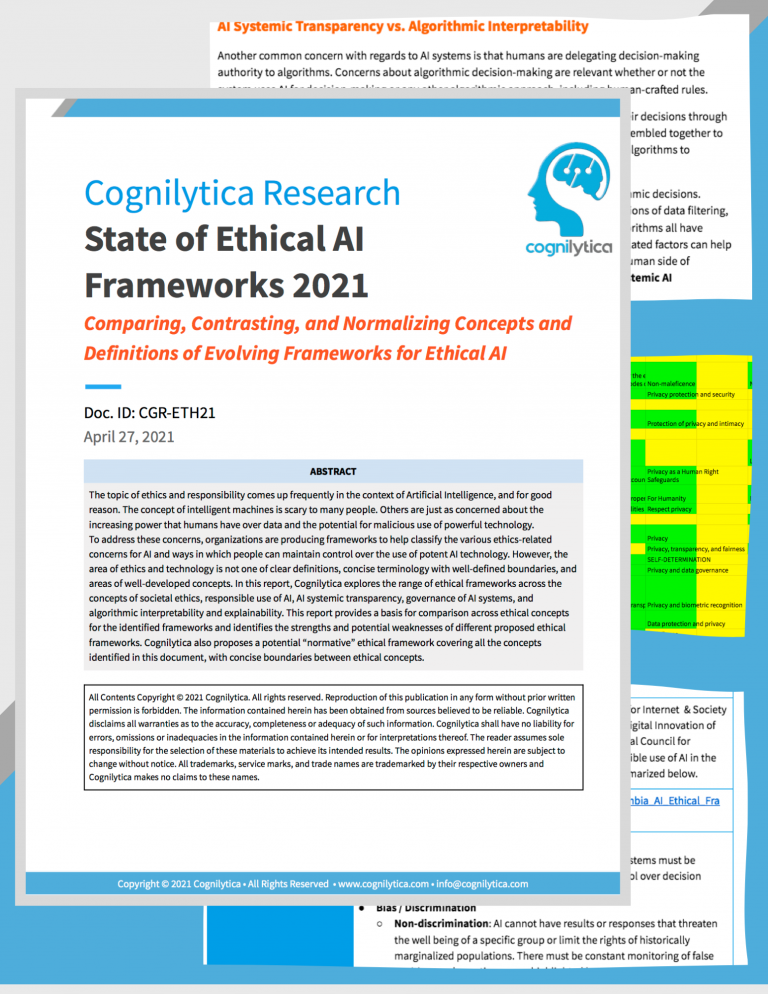 The topic of ethics and responsibility comes up frequently in the context of Artificial Intelligence, and for good reason. The concept of intelligent machines is 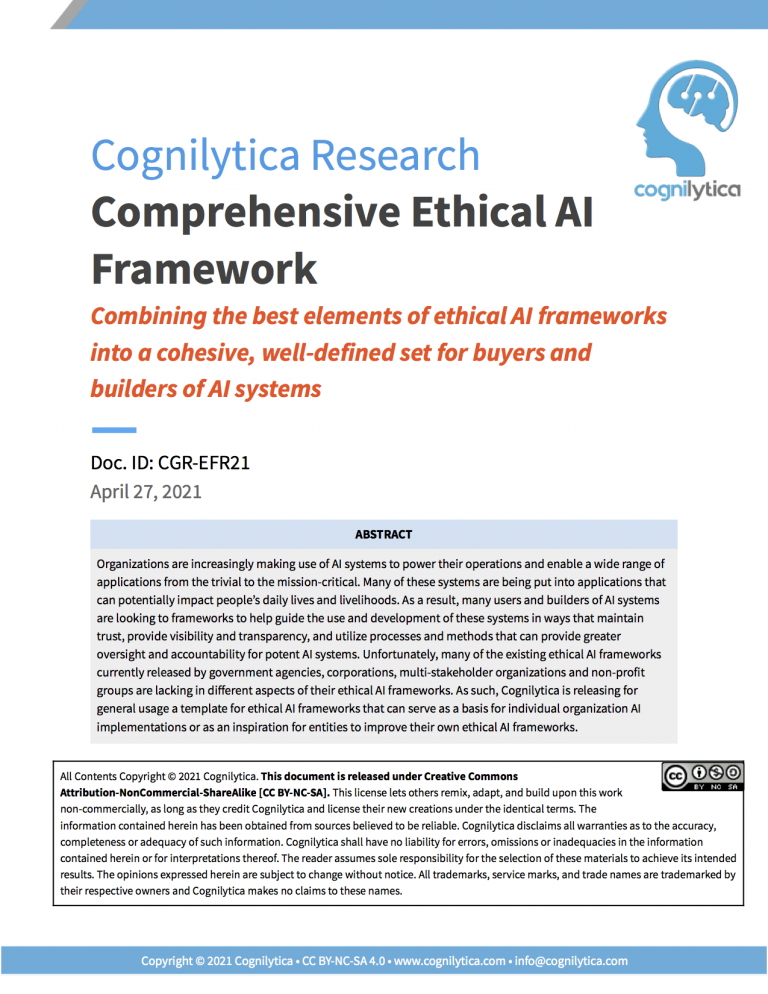 Many of the existing ethical AI frameworks currently released by government agencies, corporations, multi-stakeholder organizations and non-profit groups are lacking in different aspects of their 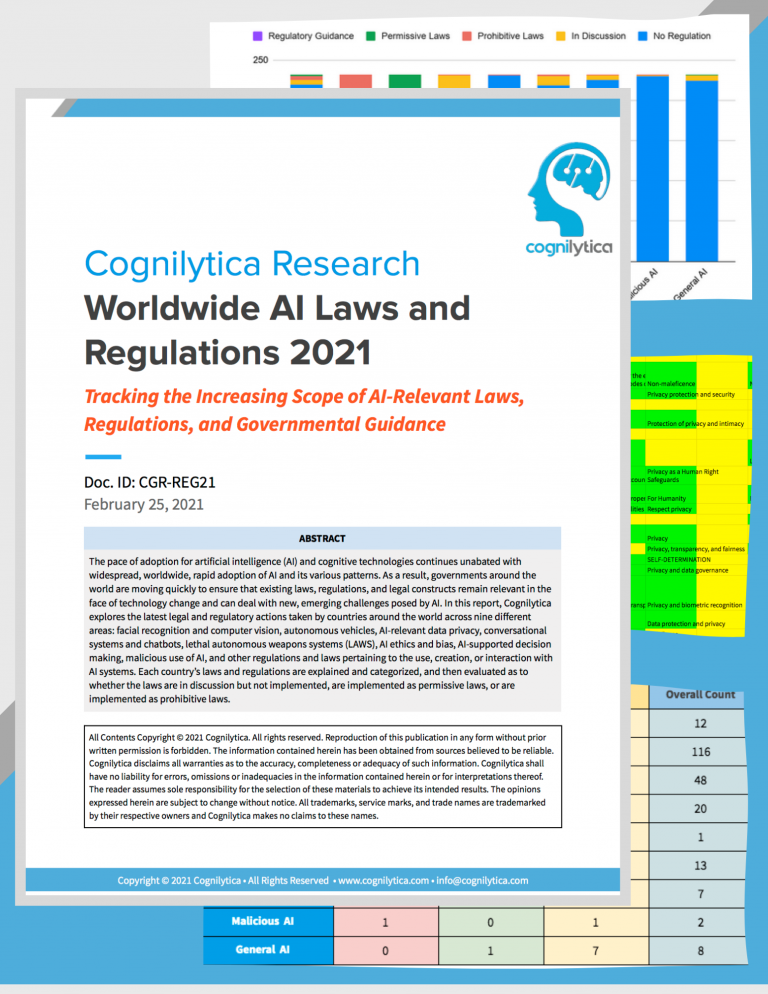 The pace of adoption for artificial intelligence (AI) and cognitive technologies continues unabated with widespread, worldwide, rapid adoption of AI and its various patterns. As 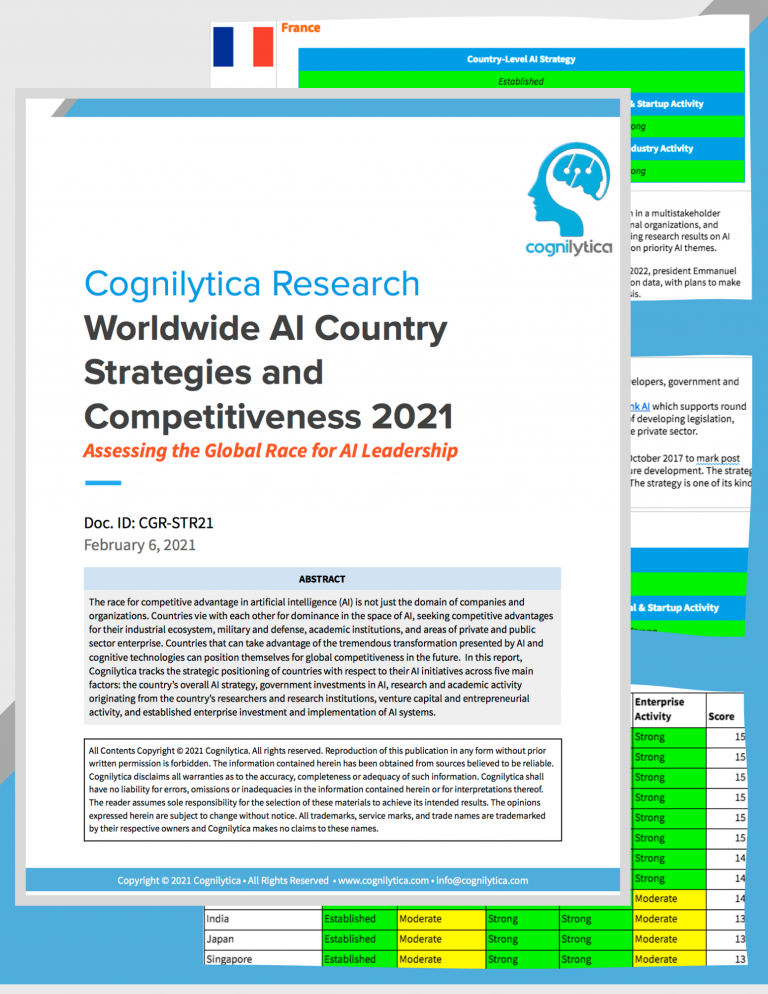 The race for competitive advantage in artificial intelligence (AI) is not just the domain of companies and organizations. Countries vie with each other for dominance